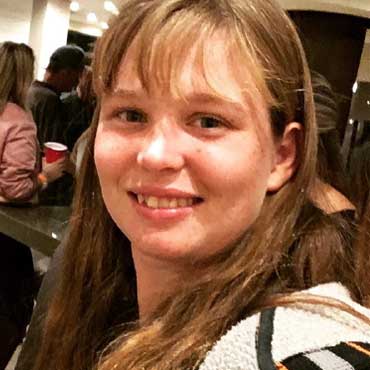 King of the Hammers Lady Rider Bio for Rachel Gutish 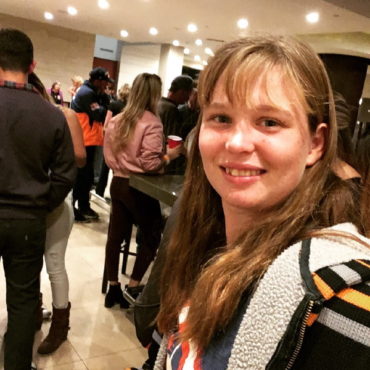 How many times have you raced King of the Hammers?  I have raced King of the Motos twice before this. The first time I had a GPS malfunction and got horribly lost on the very first loop. The second time, Morgan Tanke and I teamed up halfway through the race, and worked together to become the first two women to ever finish the event.

How did you get into Ultra4 Racing? I don't know much about Ultra4, as KOM is the only event I have ever competed in. I'm a pretty terrible driver, so racing anything with 4 wheels is probably a pretty terrible idea for me, hahaha... Anyway, I started riding motorcycles when I was 5, racing when I was 7, and competed in my first pro-level event when I was 15.

What has been your most exciting achievement in Ultra4 Racing?  Tying with Morgan as the first female to ever finish KOM.

What does race prep look like in your world? I follow a fairly strict diet and workout plan. As far as workouts go, it's generally a lot of weightlifting, and about a 50-50 split between high-intensity interval type cardio and longer distance steady state cardio. I am coming off of an injury right now, so I can't run yet, but that is usually my preferred type of cardio.

In the types of racing I usually do, we are rarely allowed to pre-run a course. In EnduroCross, we do have practices and qualifiers. However, for everything else, you don't have that advantage. We are often allowed to walk the course though, so that's what I will do when I have the chance.

There isn't really much paperwork I have to do, other than the usual race entries, waivers and such. Sponsor relationships are super important though, so I spend a decent amount of time talking to them. 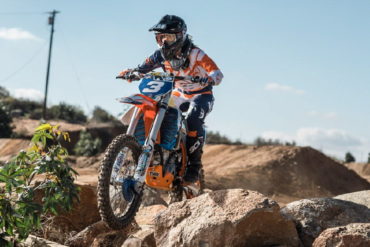 What are you looking forward to at this year's King of the Hammers? Unfortunately, I have to leave immediately following my event. However, I'm definitely going to try and catch a recap of some of the rock crawling. I've always thought that stuff was sweet!

What are your goals for this year's King of the Hammers?  I would like to be the top female at KOM, and finish all three races.

What excites you about racing?  I have always thrived on competition, and racing is no exception. I love seeing how I stack up next to the best, and the adrenaline rush when the gate drops or the flag waves is like nothing else in the world.

What is a piece of advice that you have been given? You can't win a race on the first lap, but you sure can lose it.

Tell us about the Team that Supports you. I ride for RPM Racing, based out of Lynden, WA. We have a ton of great sponsors, and Mike Hurlbert, the team owner/manager is one of the nicest guys you'll ever meet. 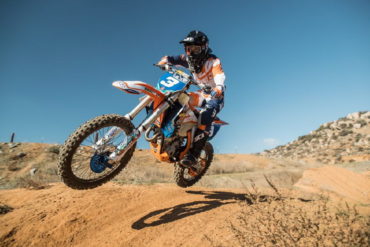