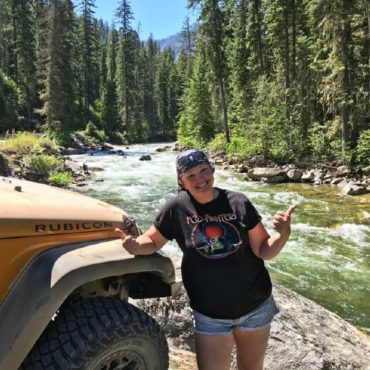 I was born and raised in the Blue Ridge Mountains of Virginia. We always had 4-wheel drive trucks for the winter months on our farm.  I learned to drive manual and trucks as soon as I was able to reach the gas pedal. My first truck was a 2000 Nissan Frontier King Cab 4x4. In my twenties during the summer, I would take it to the Outer Banks of North Carolina out on the beach every year.  I still have fond memories of all the tailgating parties on the beach with jacked up trucks and watching the ones that would get stuck in the sand and had to be towed. I was always proud of the fact that I never had to get a tow! Another 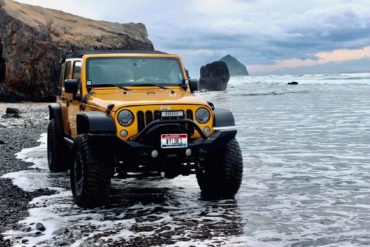 memory could literally be from a country song. I remember going on a date and parking my truck in his grandfather’s sunflower field one evening, lying in the truck bed all night doing nothing but talking, and then watched the sun come up. Such a sweet memory! My mom still has my truck stored in one of her barns. I had several 4-wheel drive vehicles afterwards but did not do any off roading with them. 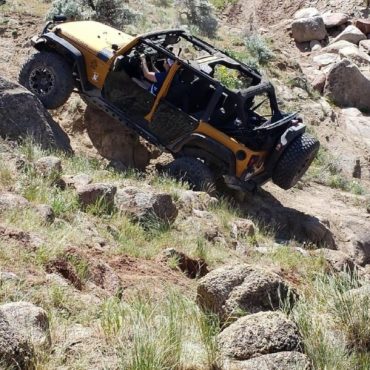 In my thirties, I was unhappy and tended to keep to myself and stay home. This affected relationships at my job, marriage, with family and my friends.  I began to seek help and was diagnosed with high anxiety and severe depression. By 2016, I had lost my marriage, a family member, and was learning how to live alone as a forty-one-year-old single woman. It was not at all where I thought my life would be. 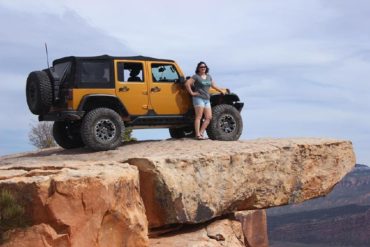 In 2017, I moved to Idaho due to a company transfer and knew I wanted to get another 4-wheel drive truck because I had heard that the winters in Idaho could be rough - 4-wheel drive is a necessity. I was still waiting for my car to be shipped from Virginia to Idaho, so I drove my rental around 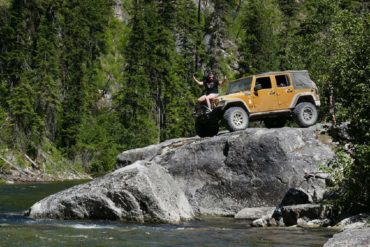 dealerships looking at different trucks and SUVs until I found Wylde1, my 2014 Wrangler Rubicon 4 door. As soon as my car was unloaded by the shipper, I drove it to the dealer and immediately traded it in. Idaho was the first time and the farthest I had been out west, so I was anxious to explore this area but did not know anyone to show or tell me where to go. I joined a local jeep club on Facebook but was intimidated about going to meetings without knowing anyone. One Saturday, 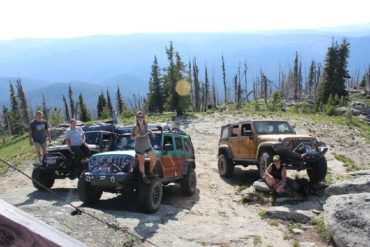 I was feeling lonely and shut in, so I took my dog Zoey and jumped in the Jeep thinking “I’m going to do some 4-wheeling today and I’ll just see some other Jeepers out on the trails”. I went out to the local mountains (Owyhee Range) and did not realize how desolate and remote the land could be out here! I had no recovery gear or had told anyone where I was going in case something happened to me. It’s scary to think about it now! When I arrived home, I posted on the Facebook local Jeep club page and asked if there were any other ladies in the area who were looking to go offroading and exploring the area. There was such a great response, that Idaho Jeep Girls group was formed and trail rides and events for lady drivers were planned and attended. I have learned so much thru these ladies and been able to make some lifelong friends. It turns out there were ladies that were in the same situation as I as far as starting life over from broken relationships and homes, and it has brought us closer. Its been so awesome to lead these ladies on trails and help the new girls learn what their vehicles can do and gain confidence. 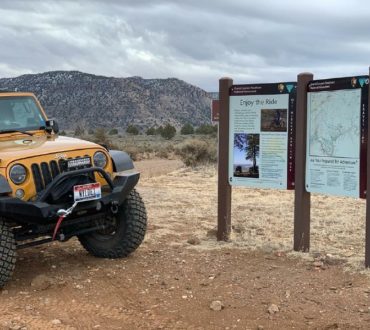 In the past 2 years that I’ve been living in the Northwest, I’ve been incredibly blessed to go on some amazing journeys with Wylde1 and Zoey, my Jeep dog. I modified Wylde1 to where I can do a bit of rock crawling, but also enjoy going on overlanding trips as well. I’ve been able to explore other neighboring states going to events such as Jeep Jamborees in Wyoming and Colorado, Winterfest 4x4 in Utah, and Easter Jeep Safari in Moab, Utah. Offroading has helped me become more open to meeting new people and making friends. Not only has offroading helped me gain confidence and try new experiences, offroading has also led me to see some amazing scenery that not many can say they’ve enjoyed. There’s nothing more fulfilling than waking up from an awesome sleep inside Wylde1 to the sounds of a rushing stream and the sight of canyon cliffs with the sun coming up over them; or going to the remote part of the Grand Canyon and being the only person for miles around. I feel so lucky to be a part of the offroading community and can’t wait to see what the future trails and roads holds for me and Wylde1! 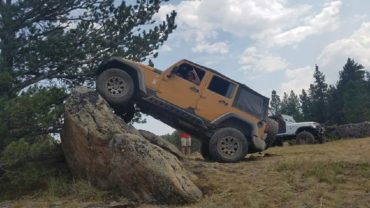 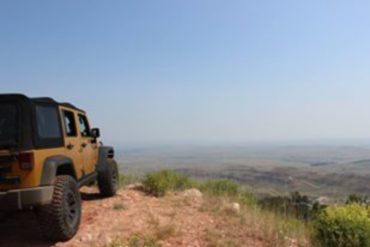 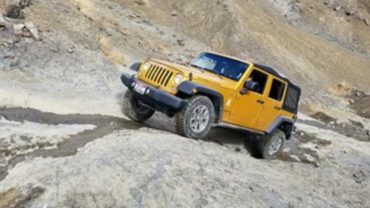