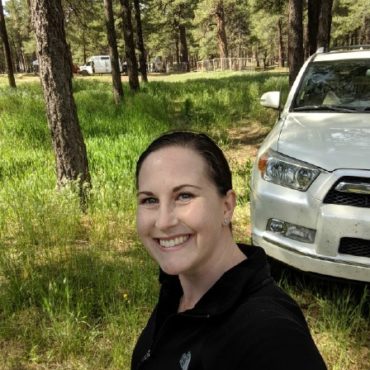 I grew up in a remote town about an hour outside of Albuquerque, New Mexico. My favorite things to do were read or play outside with my Lego men and Hot Wheels. I only went camping once with my family and it was a disaster due to weather. Bad memories all around. Otherwise, offroading or getting away wasn’t in our life. Over the years I tried to spend more time outdoors, but didn’t find what lit my soul on fire. 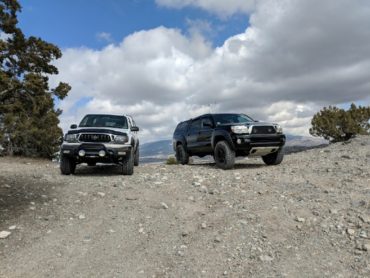 Through college and my early twenties, I camped a little, but only by a lake. I didn’t even have my own gear. When I met my husband, we camped more with his family. They are frequent campers and spend so much time outside. But we always went to the same places. 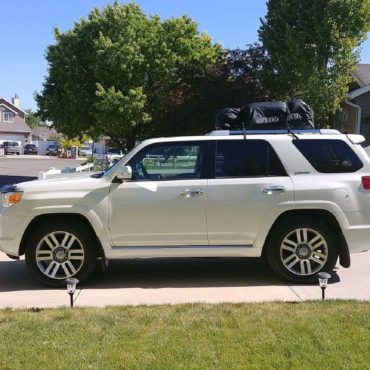 My husband Eddie and I moved to Utah six years ago. In that time we’ve barely ventured out and explored the beauty that the state offers. In the past two years we have found YouTube channels of people doing this thing called overlanding. Most of them have ALL the gear and have built out their rigs to be 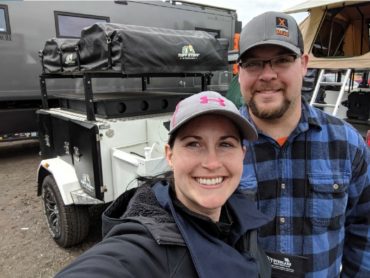 amazing machines. I wanted to do what they did, but didn’t think I could because I didn’t have all the equipment and modified trucks.
During this same time, my husband started going off-roading with his 2003 Toyota Tacoma more. I joined once and loved it, except for the dent that showed up in the fender from a tree that punched us as we were climbing some 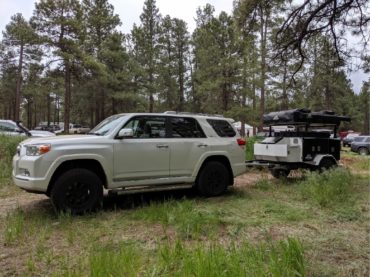 rocks. But I felt a fire start to kindle. Then we went camping with some friends. We were in a tent with our cots and they had just got their rooftop tent. We saw a little sliver of the beautiful Wasatch mountains. 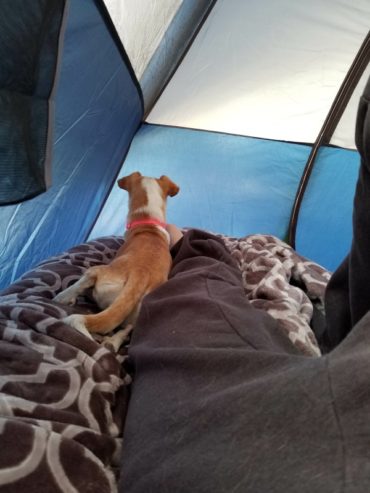 A girlfriend (same friend as above) and I took her truck and rooftop tent to the Norris Hot Springs in Montana. We packed up one morning and went wheeling to Ringing Rock. After a day on the trails, we went back and setup camp. It got cold enough to lightly snow that night, but the rooftop tent was just what we needed. 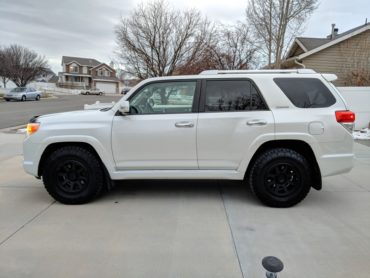 When I think of camping, I don’t see campers. I don’t see generators. I see living with nature and having some conveniences of home.
I have always wanted a 4Runner. You could call it my dream vehicle. In January 2017, I was blessed to get a 2010 Limited 4Runner. It was awesome! We took it that year back 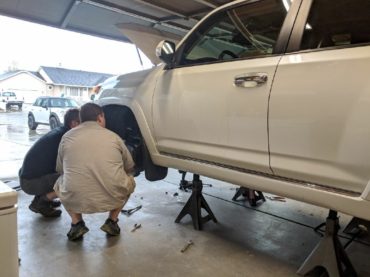 to New Mexico to the family cabin and then to the lake. We had everything we needed (well, except for our tent that we forgot in the garage) for almost two weeks of vacation. It was amazing! But, we encountered the limitations of the luxuries of a Limited. We still had the 20 inch wheels and the low profiles tires to go with them. On a well maintained dirt road, better than the one to our cabin, we got two flat tires. On the same side. Something had slit right through the tread.  A main goal over the next year was to replace those tires so I could actually take my 4Runner camping. We did it. We found barely used wheels and tires that fit almost exactly what I wanted. Step one done.
We joined a few Facebook groups for other Toyotas and joined in on one trail ride that they did. It was out to 5-mile and through the rattlesnake trail. The rocks on that trail were almost too much for my lower riding, Lexus suspension, but we made it. Next up we needed a lift so we could go more places. We just had to budget it in…..
Throughout this time, we learned over Overland Expo West in Flagstaff, AZ. We decided we were going and we were going to experience it to the fullest. We bought our tickets.
At some point along the way, I saw a Facebook ad for the Ladies Offroad Network convention in 2018 right here in Salt Lake City. The only problem was that I couldn’t make it this time. So I followed the page. I kept seeing things and saw a panel of women off-roaders at the Off-Road Expo in Sandy. Those women inspired me. They showed me that offroading can mean anything. You don’t have to come from money or start as a kid. You can start whenever with whatever you have.
My husband and I have been tossing around the idea of buying an off-road overlanding trailer or a teardrop trailer. We wanted something that would make it easier to keep our camping stuff ready to go and provide us sleeping arrangements that weren’t a tent. We almost decided on a GeoPro, but didn’t buy it as we found we needed to redo our roof first. Thankfully insurance covered that, but the process took a couple months.
At Overland Expo West, my husband and I bought our first off-road overlanding trailer with a rooftop tent included. Some of the classes I participated in were about traveling on the cheap and acquiring sponsors for travels. I found what my soul wants to do.  We are working on developing a business name and will be adding our journeys to the world of overlanding on Instagram and such.
The thing about this group is that I feel part of a community that encompasses so many different aspects of being outdoors and doing exciting adventures. My story is just beginning and I can’t wait to get out there. I am an overlander who also off-roads. My 4Runner is enough just the way it is. Our overlanding trailer is just what we need. I explore everything I can. I am me. 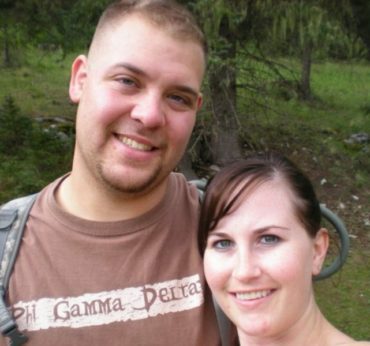 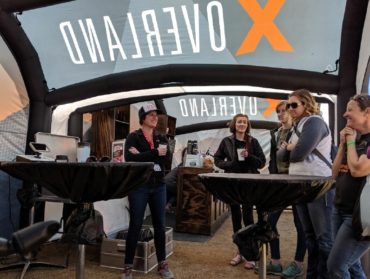 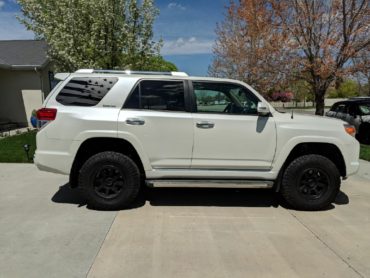