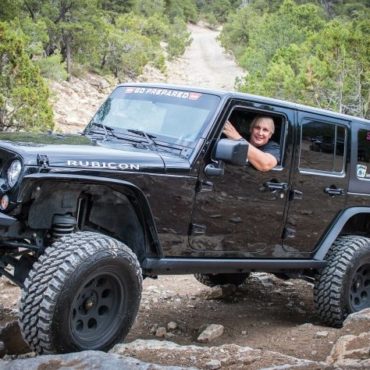 It started for me at a very young age. Thanks to my grandfather getting me interested in cars, trucks and driving. I remember sitting on his lap and driving the car into the garage. He also told me stories of driving out west and that some states did not have speed limits. He also told me about the pedal car that he gave me when I was really young. Of course I do not remember it at all but there was one picture of me with it that got lost over the years. My grandfather and mom told me how I would spend hours driving around in a circle in the house and had to back up to make it through the kitchen to not hit the wall. They told me I never hit anything I just kept driving it and never wanted to get out of it. I later got into a go cart that I got to drive around a dirt track which was in the dirt and 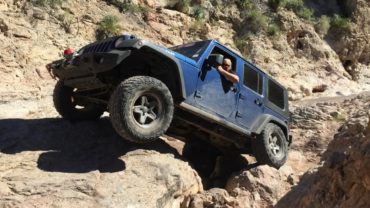 lots of fun. I do remember that I ran it out of gas a couple of times since I would just keep going for hours on end. It was also at a young age a friend of my mom took us on an off road trip through the woods on various trails with a really cool step side Ford pickup. It was two wheel drive but lots of fun so we always asked to go on more trails.

When I was thirteen, I had a friend and her brother taught us how to ride a 125cc dirt bike. It was 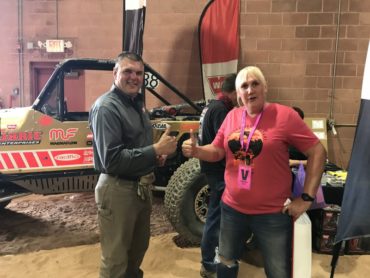 great fun and I of course then wanted and thought I would get a motorcycle when I was older. I then had the opportunity to ride some snow machines and ATV’s very few times since we lived in the city. I did ride a BMX bike and did a few races and had races with friends at the local track that was unfortunately in disrepair, but at least we had something. I was then able to get a moped when I was fifteen. I could not really take it off road but we did 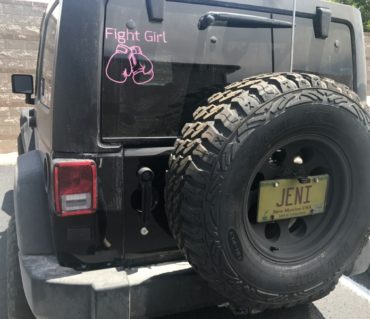 go on a few dirt trails at times along a creek that we rode our BMX bikes on. At sixteen, I got a Vespa and got my motorcycle license too. I of course still wanted to hit the dirt. I did not really get into the dirt with the Vespa but my friend and I started a repair shop and worked on Vespa’s. We sure had to learn a lot by trial and error, and finding very few repair manuals. This of course started me on the path of working on every vehicle that I have ever owned. Another whole story of course. 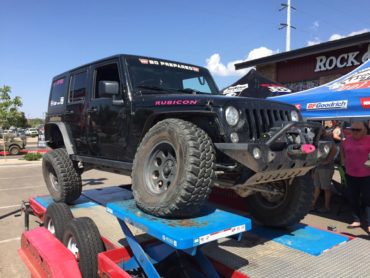 When it came time to get my first car, I of course wanted a 4x4 truck or Jeep. That was not happening because of my step dad thought it to be completely unnecessary. I gave in and got a car that I could afford and still hoped that I would get a 4x4 truck or Jeep when I was a little older. After being on my own and working I started getting ATV and Off Road Magazines so I was wanting a 4x4 even more. I then was able to get a new vehicle. I got a black 4x4 pickup with 31inch All Terrain Tires. I was very excited and it gave me the opportunity to go camping and hit back roads and trails in Minnesota, Wisconsin, and Michigan. I then got an ATV so I had friends to hit the trails almost every weekend with. During this time I kept looking at various Jeep clubs so I of course wanted to join them at some point. 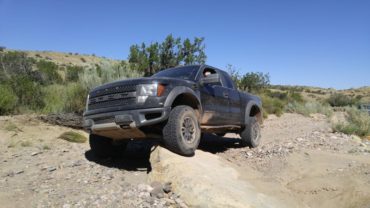 After transferring with my job a few times and living in various other states, I sold my ATV’s and was not sure what was next for me. I thought about a duel sport bike, or another ATV or possibly a Jeep. During this time I kept getting all the Off Road Magazines and trying to figure out what was the best thing for me. Then I got another job transfer and was 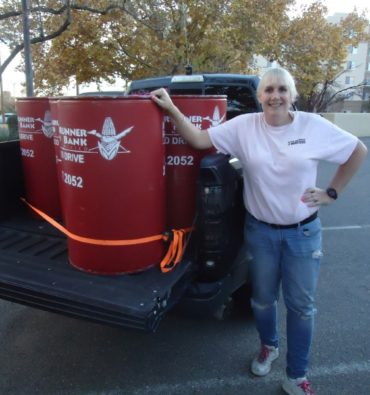 heading north again. I got myself a Hummer and was so excited but was now in the Washington DC area. Not knowing many people, I decided to join a 4x4 club. It was great being with others into the same thing as me. That was the start of my organized offroading. 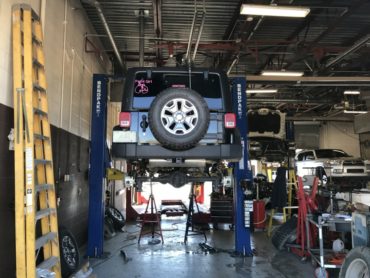 I got the opportunity to go to some unique places and meet new friends. It became my favorite thing to do very quickly. I then had another job transfer and was heading west. The first thing I did was find a club to join and arrived in a new city on a Thursday afternoon and was on the trails with my Hummer on Saturday. After my Hummer was worn out, I went with an awesome Ford Raptor. I really enjoyed it but I found that my favorite trails were shelf roads in Colorado. I then went to a Jeep Wrangler Rubicon. It had a lift and Mud Terrain tires. I made some modifications to it over that time however, and it was not quite what I wanted for the trails that I enjoyed. It was ok for a couple of years, and then I had and issue with it and ended up buying a brand new Jeep Wrangler Rubicon in 2017. All stock and time to build it as I wanted. It’s been two years now and it is still getting upgrades and customization done on a regular basis. Hopefully there will be some really fun things coming in the next few months.

As of today, my life is in my Jeep, either on the trails, doing upgrades to my Jeep or helping friends upgrade their 4x4’s. I also spend most of my time working doing Jeep tours and teaching off road driving classes and recovery classes. I never thought my life would be offroading but it sure has and will continue that way. The best parts are all the great people that I have met along my journey and the joy I get from teaching others. When I look back, I never thought I would be out teaching others how to drive offroad and still enjoying it myself every time. 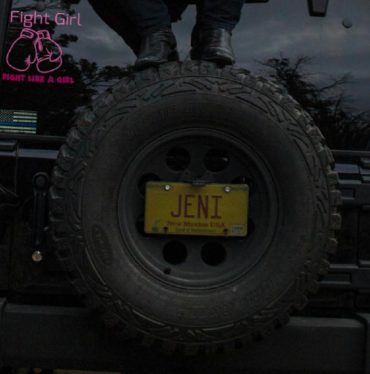 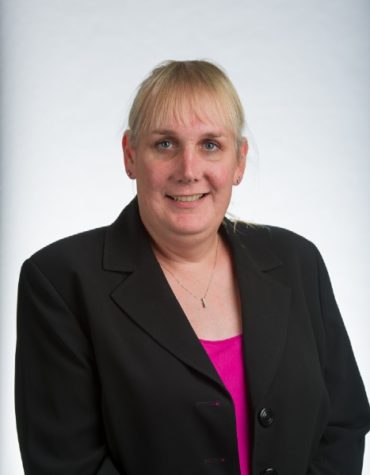