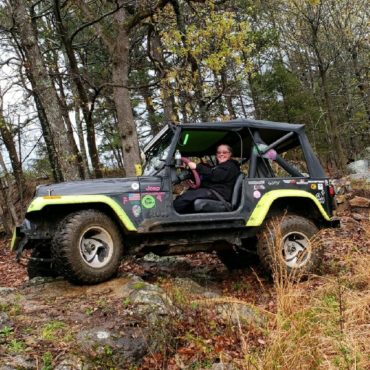 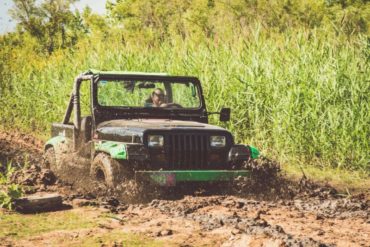 I saw a Jeep YJ for the first time in 1990 (I was 14 years old).  It was black and was driving through the city topless, covered in mud. I instantly fell in love with it and knew that one day I wanted to own one! I started looking for them everywhere. 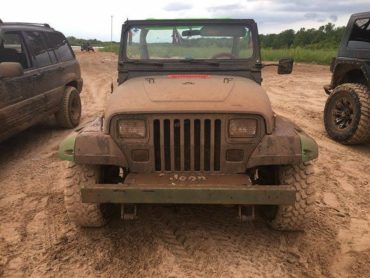 Fast forward to November 2017 - I am still in love with Jeep YJs but realize that I will probably never actually get one. I am visiting with my parents and find out that my dad bought a Jeep. I go out to look at it and it’s a YJ! I proceed to tell my stepmom all about my dream YJ, every little detail… 1987-1989, black with a black soft top, sport bar, tinted windows, inline 6 cylinder engine, 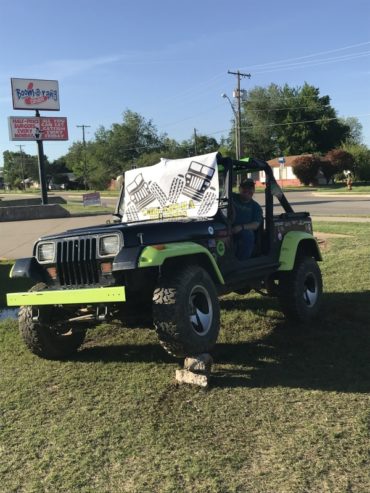 manual transmission and mud tires… Apparently, she has a good memory because 3 weeks later, on December 07, 2017, she insisted that I need to come for a visit. When I arrived, she takes me straight to the garage, and sitting there with a big red bow is my dream YJ – his name is Fred. Hands down, the best gift ever!

So now a side story to explain my Jeep’s name: When I was a kid, my uncle had a pickup truck that had a skull hanging from the rear view mirror and airbrush painted on its hood and back window.  The skull’s name was Fred. I was completely terrified of that skull so my uncle told me to look for the skull’s smile and that meant that he was friendly and that he wouldn’t hurt me. That truck got passed from one family member to another for 30 years. Eventually, his truck made its 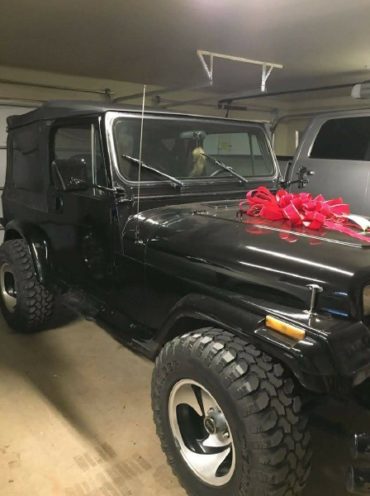 way to belonging to my son. My son passed away on May 4, 2017. His truck is gone now but the memory of that smiling skull is still vivid in my memory. When I got my Jeep, my father put the original skull on my rear view mirror because it meant so much to me.

The original skull has been put away now but I knew that I wanted that story to live on, so now my YJ Jeep has several smiling skulls on it – I insist that all skulls be smiling – and his name is Fred. Kids today are told the same story I was: smiling skulls are friendly, no need to be afraid.

In April 2018, I joined a local Jeep club, I drove to that first meeting with so much pride but not knowing anything except that I finally had Fred. The following months were filled with making new friends and Fred’s first necessary repairs. Towards the end of the summer, we went mudding for the first time at what is now our favorite place to be. We got 2 minutes inside the gate of that off-road park and I knew I was hooked. The fun, sun, and mud led to a relaxing feeling that was addicting. Several more mudding trips were immediately planned for those last precious weeks of summer, unfortunately the summer doesn’t last forever.

It was a long and cold winter, with nothing super exciting but Fred had a few more repairs done while we were anxiously waiting for warmer weather. In March 2019, I started my own Jeep and 4x4 club with 2 of my best friends.  We loved the family atmosphere of a Jeep club but wanted to include 4x4s of all kinds. We chose the name Oklahoma Misfits. We are definitely a modge podge of personalities and interests, but we are a family.  I never expected to drive a Jeep and gain so many friends.

In April 2019, Fred finally got a 2 ½ inch lift and we went on our first rock climbing adventure and group campout.  I don’t enjoy rocks as much as mud and Fred will need more mods done before we do that again.

As summer approaches, and it needs to hurry up and get here, we are ready to go play at our favorite muddy spot and we will be looking for new ones to explore. This is all just the start to my journey with Fred, he is the dream that I thought would never come true. I plan to fully restore Fred in the next few years, all the way down to every mismatched bolt being replaced. I have plans and shopping lists already in the making. My husband and friends are dreading it because they know I will be roping them into helping but Fred will be fantastic when he’s done! My new dream is that, someday, my grandson will enjoy driving Fred as much as I do. For now though, he loves riding in the backseat. 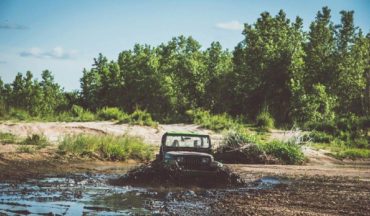 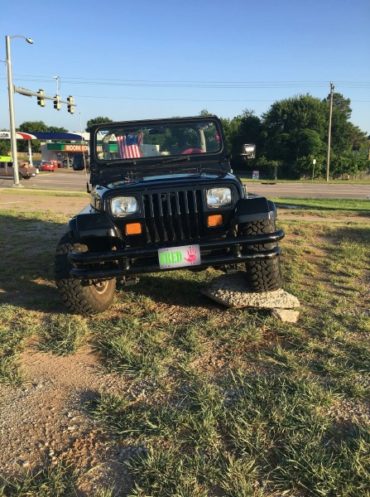 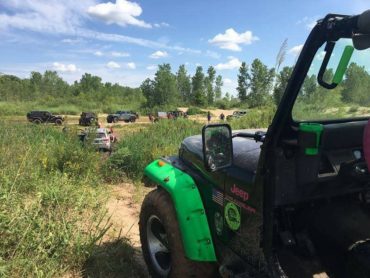 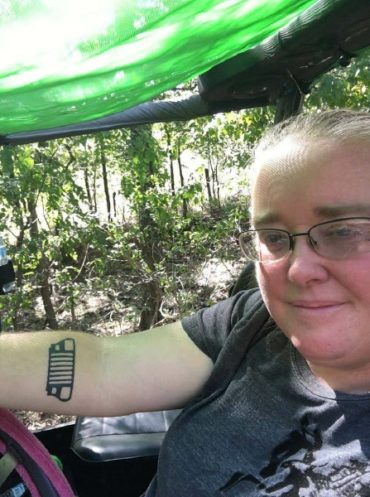