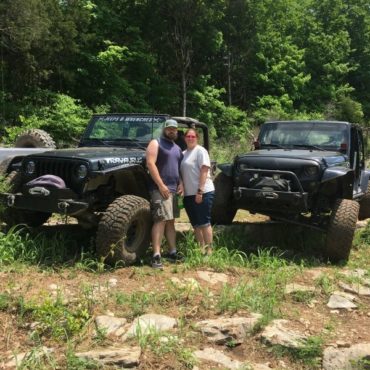 As with many people, things happen that lead you to look at your life. You make changes either for better or for worse. I decided to make the changes for the better. It has been one of the best decision that I made.
Life in my 20s was GREAT! I was living life to the fullest, playing sports in college, traveling, and had two beautiful children. Somewhere along the way, life decided to make a turn. Welcome to the 30s where I battled depression and went through a divorce. Many will say I suddenly had a mid-life crisis. When did the 30s become mid-life crisis stage? Truthfully, we do not know when our mid-life is. 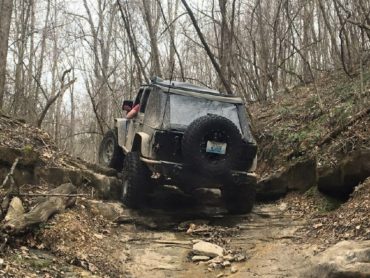 I loved living life in the fast line, literally. I had always had fast cars. The wind in my hair going 80+ was a thrill and adrenaline high. I had my second dream car in my early 30s. It was a Camaro SS Transformer Edition. Bright yellow! I was driving Bumblebee! About a year later, I bought a metallic green Ninja. Never thought I would have bought a Ninja in my life. It fits in my lifestyle of speed and excitement. My husband was accepting of my car and motorcycle choice. He loved to ride them, as much as I did. 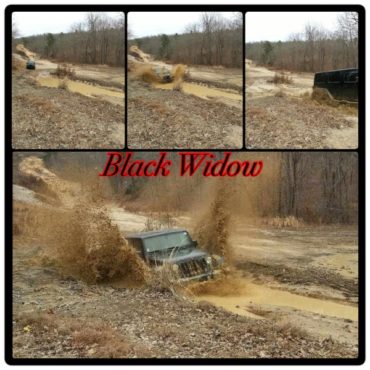 Now my story starts making a detour off the course of happiness. My husband asked for a divorce. Many things contributed to the divorce. Both parties had blame in the situation. I was willing to work through everything and change. At that time, I learned if both parties are not willing to work at it, then it wasn’t going to work. I ended up being depressed. I was just devastated. I had to move out of my dream home, a two-story log cabin. I wasn’t sure how to make it from one day to another. I put on my happy mask to my coworkers and friends. 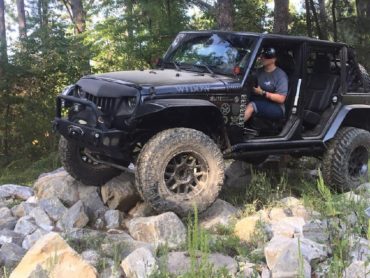 While visiting my parents in Branson, Missouri, my mother told me that the local Jeep dealership had some manual transmission 4 door Jeeps. I looked at the selection on their website. I called the dealership to confirm the Jeep was indeed a manual. I went to the dealership to take it on a little test drive. Oh my goodness, there was no speed and power behind that 3.6L engine. What in the world was I thinking of even taking it for a test drive? I drove the other manual Jeep on the lot. It was in that instance that I decided to purchase the black 4 door Jeep Wrangler Sahara Altitude Edition. I instantly fell in love with this Jeep. It was sad to let Bumblebee go, but he was part of my past life. I wanted to let go. 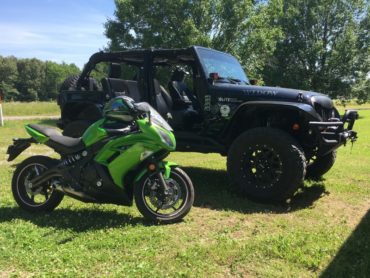 After taking my new Jeep home, my kids decided to name her. She became Black Widow which is my favorite Marvel character. I started to notice my mood changed. I started to get out more and meet new people. I met a fellow Jeeper. He introduced me to an off-road club. I became involved with that club. They helped me out more than they will ever know. We went off roading a lot to a local park in Hot Springs, Arkansas. I started to build up my confidence more, my personality opened up, and my love for Jeeps grew. Oh, boy, did it grow! 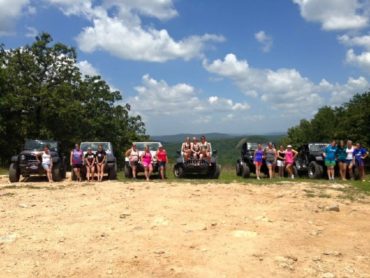 I learned that the off-road community is a family. It is very close. I had always been a part of a Mustang family when I owned one, but the Jeep family is like no other. They support each other. I saw strangers helping others out in difficult situations. If you need help putting on Jeep parts, they were there for you with a garage, tools, to lend a hand, or teach. Many would give you a place to stay, a meal to eat, or a listening ear. So much love within one big group of people. 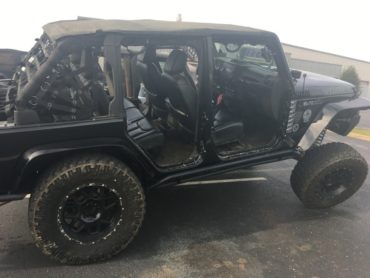 As I came more involved in the Jeep community, I found my passion for off-roading. I looked forward to my days off. I spent most of that time in a national forest on trails or in an off-road park. I learned to push myself to my limits. I found that my limits were very extreme. Widow could only do so much as a stock Jeep. I envied other Jeepers that had their Jeeps lifted, wheels, skids, lockers, and superchargers. I wanted these things too. I began to ask questions. I felt kinda shy at first. How do I ask these people about my Jeep? To my surprise, they were giving me the information willingly. I felt kinda intimated because they were men. There weren’t any women that drove their Jeeps on the trails in those clubs. 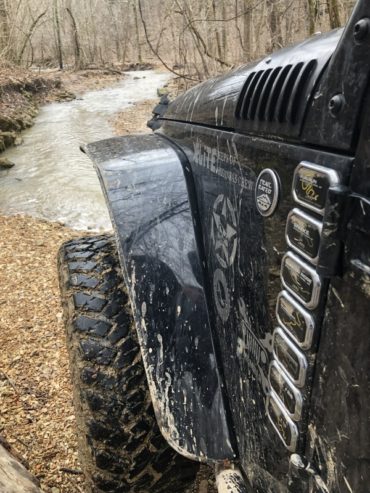 As I learned and grew with information, I became a woman that others could talk to in the community. I have helped organize rides to build up confidence in others. I was sharing my passion with off-roading to others by teaching and training women about their Jeeps. I am not saying I know everything there is to know, because I am always learning. I am constantly growing in my abilities and knowledge.
It has been 5 years since I purchased Widow. I have traveled and rode in many off-road parks in 7 states. I have made many friends in the Jeep community. I have attended several off-road shows and an abundance of events. Several events have been for kids and nonprofit organizations. There are some that hold special places in my heart. Buying a Jeep helped me in more ways than I could ever imagine. I overcame depression. I moved on from a divorce and learned to love again. I still have my Ninja when I want those fast times. Widow brings more adrenaline rushes than any other vehicle I’ve owned. I will say that I have definitely made changes in my life for the better. 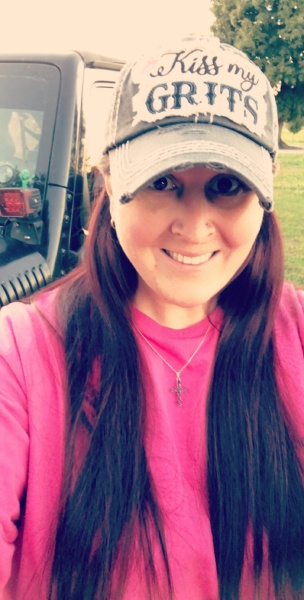 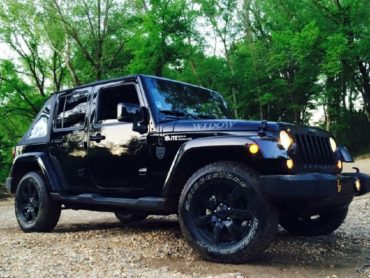