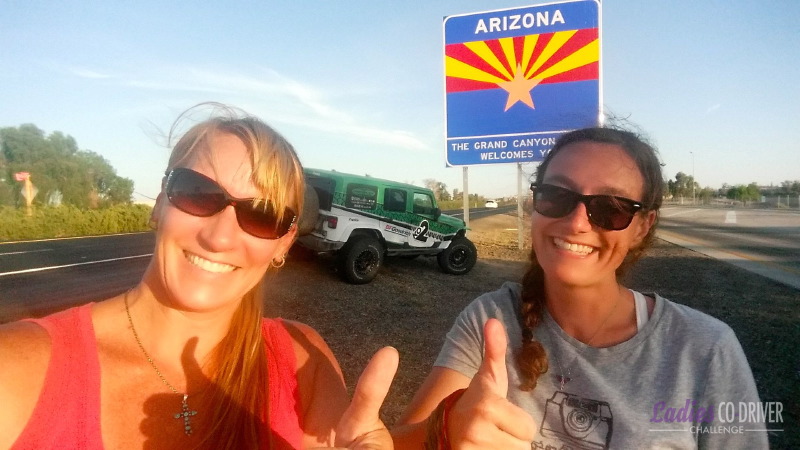 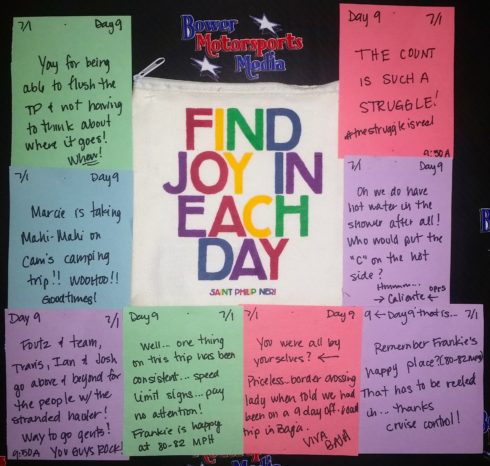 We may almost be home, but that didn’t stop us from staying on the dirt and enjoying the ocean one more time. Day 9 didn’t even make it into the guide book. There were multiple options that the group could pick to get home, and in the end, the option was: Let’s all cross the border, it’s time to go home!

That didn’t stop Cameron from utilizing the dirt road and salt flats as the method to get there the fastest. We had a little more fun with rocks, cactus, narrow two-track trails and we even jumped down onto the beach one last time to put our feet in the water. 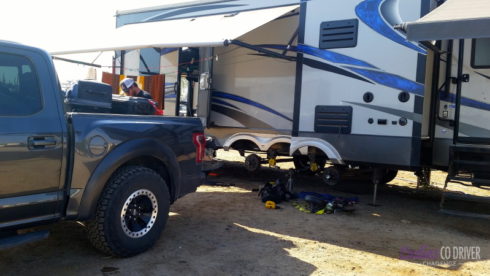 One of the stories that won’t be well documented, and I hope I do it some justice, is the amount of effort that the Foutz Motorsports crew Travis, Josh and Ian did to help some American folks that were stranded. The husband had a year to live and they decided to live it in Baja enjoying the ocean. They hauled their 5th wheel trailer down and parked it near the water. At some point, they had to go back up to the states for doctors appointments only to come back to find their trailer stripped! The trailer, and the couple, ended up at a salvage yard at the turn to the Bay of LA which is where the guys had found them on the way down the peninsula. After hearing the story and looking at the trailer, Travis declared that all they needed were springs and they could get them going again to the states. Eventually, at one of the stops, Travis found the right springs and today, on our way back up, they were going to stop and install them. We all ended up stopping, hoping to meet the people and give them our well-wishes, but they weren’t there. That didn’t stop the Foutz guys from installing the springs and the wheels back on the trailer for them. Travis has tried to reach out to them and their family with no luck, trying to learn if they made it north of the border yet. Great hearts come in all sizes. 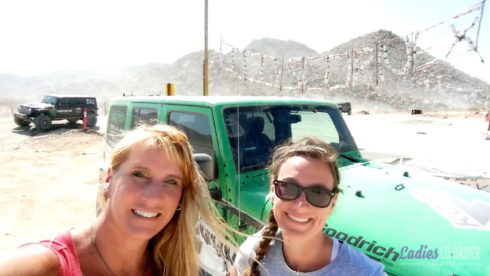 One of our final stops was at Coco’s Corner. Believe it or not, the only other time I had been there is in the middle of the night during the Baja 1000! It was great to be able to enjoy and appreciate the memorabilia and get to meet Coco! Check that one off the list.

We had our final meal at George’s, a real authentic Mexican meal. It was almost sad though. This would be the last time our group would be together as one, ever again. No one quite wanted to say goodbye, but we 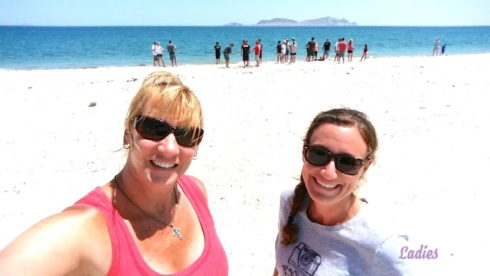 realized that we needed to start the process. The story that I just wrote and the video that we made doesn’t ever do the whole trip justice, but I tried. And from there, we hit the US Border.

The border patrol lady was in her mid-40s and looked at us questionably as we
rolled up in the green BFGoodrich Tires Jeep. I handed her our passports. “Where have you been?” “Well, we’ve been a lot of places over the last few days, but our destination was Loreto.” “By yourselves?!?!” she said in a very concerned tone. “No, with the black truck that went through a couple people ahead of us.” I said 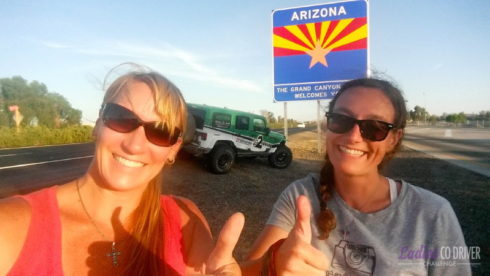 with a smile. She handed us our passports back and said we could go. Her concern was real!

We made it to El Centro that night. I got us a room at the Holiday Inn Express, one of the fluffiest beds that I know of. We had prime rib dinners at the Texas Roadhouse to celebrate our return to the US and talked about our challenges and how we overcame them. We both did. 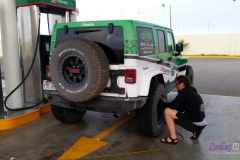 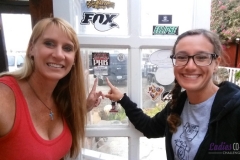 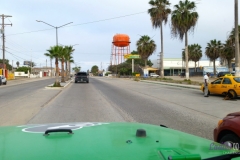 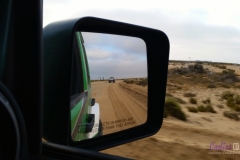 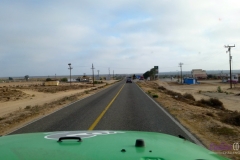 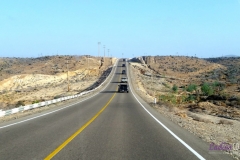 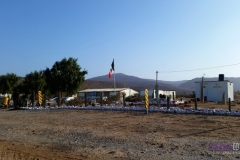 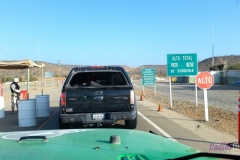 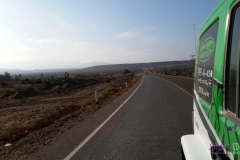 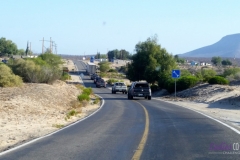 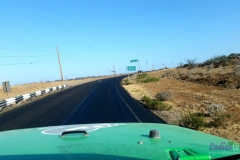 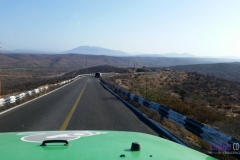 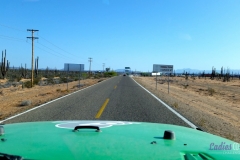 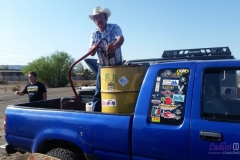 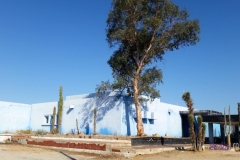 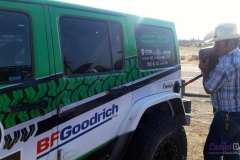 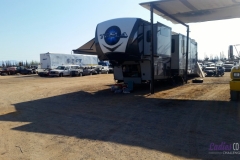 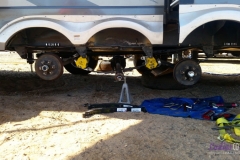 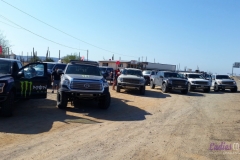