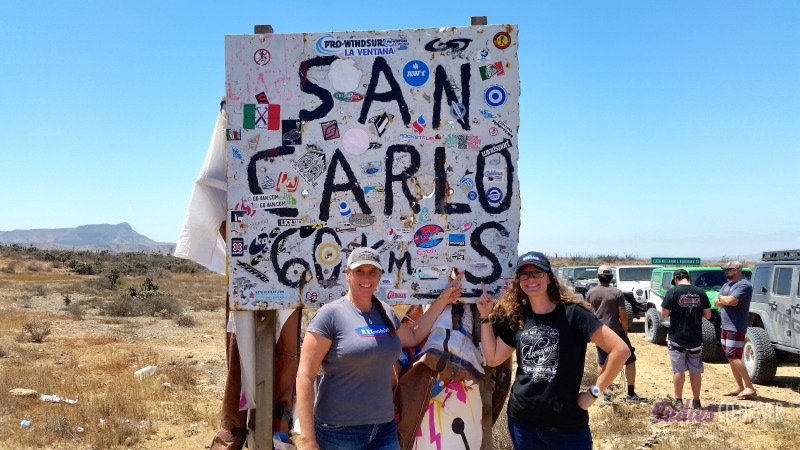 Day 3 – Today we saw a Mission 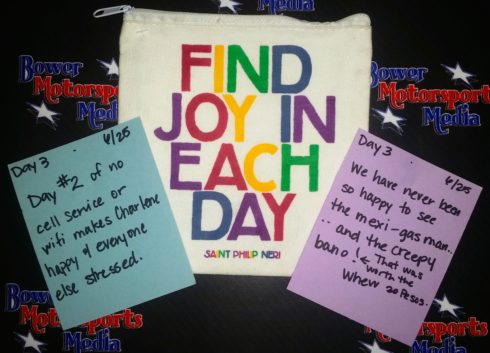 We all left Solo Sports with motivation to make a return trip. I don’t think there was anyone in the group that didn’t want to spend more time there to explore all the different water sports available. But it was time to hit the trail…

Being on the Trail of Missions, we were bound to be running into a few Missions. What some historians consider Missions, we consider ruins. With timing, activities, and offroading on Camerons mind, we bypassed a few different Mission Ruins that would not necessarily be of interest to the big group. Mision De San Francisco De Borja would be our first Mission stop. 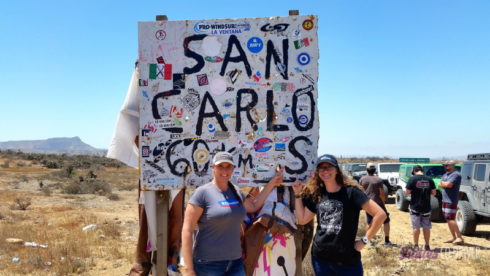 It was amazing. Established in 1762 and active through 1823, you had to awe at the high cathedral ceilings, the dark side rooms, the small steps up to the tower and the detail to the walls. There were pews in the mission, apparently they still hold mass here on occasion when folks ask. I sat down for a few minutes to appreciate the surroundings and here came the camera crew. 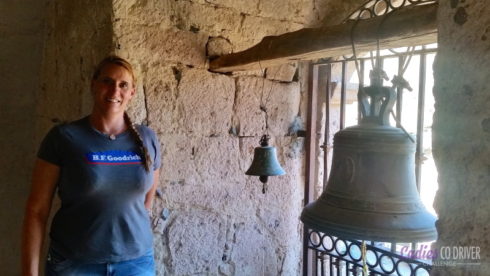 Normally, this would be no issue. But today, I had been wearing a BFGoodrich hat. Cameron had a few rules that we needed to abide by, and one was to remove all hats while inside a mission. I appreciate and agree with the rule, until the cameras come around. If I do make the cut, I hope they include the part where I make fun of my hat hair! 🙂

Today had a lot of firsts for us: 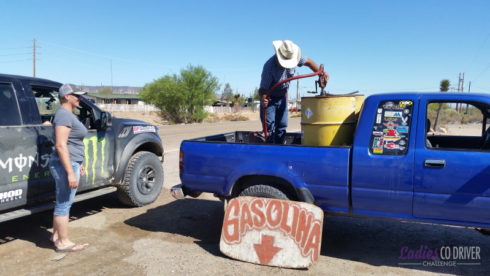 We didn’t run out of gas, thankfully, but we could have! The Jeep JK’s only have a 18.5 gallon tank where the Ford Raptors have around 30, give or take depending on the engine size and year. Point being, we needed gas more often. As we pulled into Catavinia John Currie and I didn’t realize that we should be pulling into the gas stations made of jerry cans. Instead, we drove up to the hotel for lunch. We realized shortly after that we made a mistake. We would be the two Jeeps without gas. Thankfully a few of the guys had jerry cans in their trucks and we were able to grab 5 gallons each to make it to the Bay of LA turnoff where we would buy gas from an amigo at his truck with a 55 gallon drum that he pumped into 5gallon jugs. “Cuanto deniro senior” and he replied with a number entirely too fast that I couldn’t understand…and as he saw the look on my face, he wrote 660 in the dirt on the window. Got it! We finally found a real gas station just after dark, haven’t had that feeling of relief in a while! 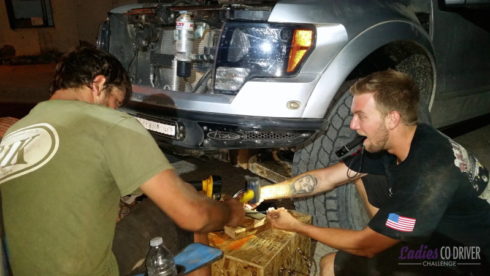 When we got to the hotel it was time to wind down. Bay of LA had just enough rooms for us in two different hotels, if some of us bunked up. Marcie and I got to share a room with Brian and Joni Sweeney, new friends for sure!

But we didn’t go to bed right away. The Foutz Motorsports Chase Crew guys were in the parking lot working on replacing Taylor from Rigid Industries front brake lines on his Raptor. We decided to go over and hang out with Travis, Josh and Ian. One of the hardiest laughs of the day came over a dog… A dog was walking by with a limp, enough to attract all our attention. He looked at us with sad eyes and wanted attention and help, but as he go closer he started acting kind of sketchy. Travis and the boys decided to try and lure it in with a piece of jerky so they could look at it’s foot. A few pieces of meat, and then a little more, and then it was all gone. When the dog realized that the meat was gone, he turned around and walked off…without the limp!! He had just took the boys for a piece of jerky! It was epic! 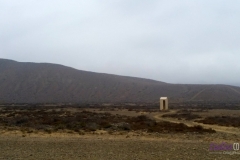 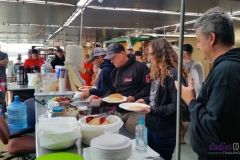 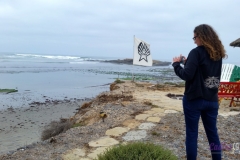 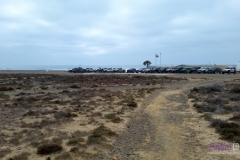 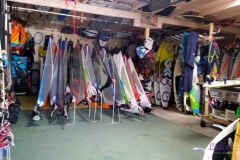 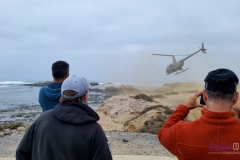 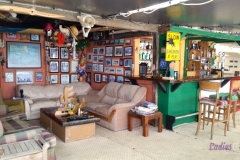 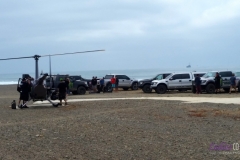 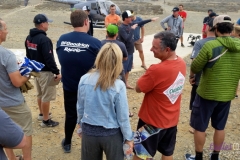 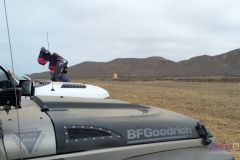 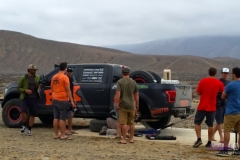 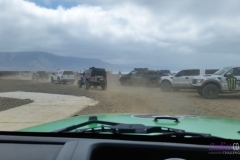 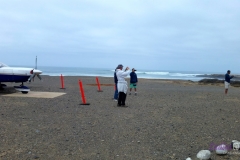 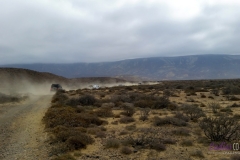 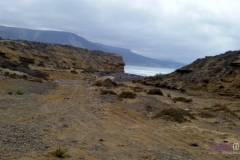 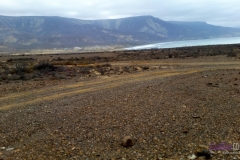 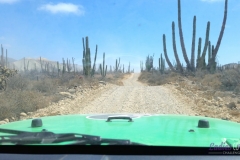 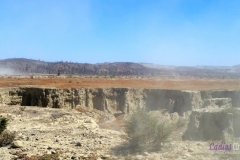 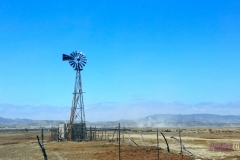 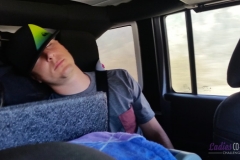