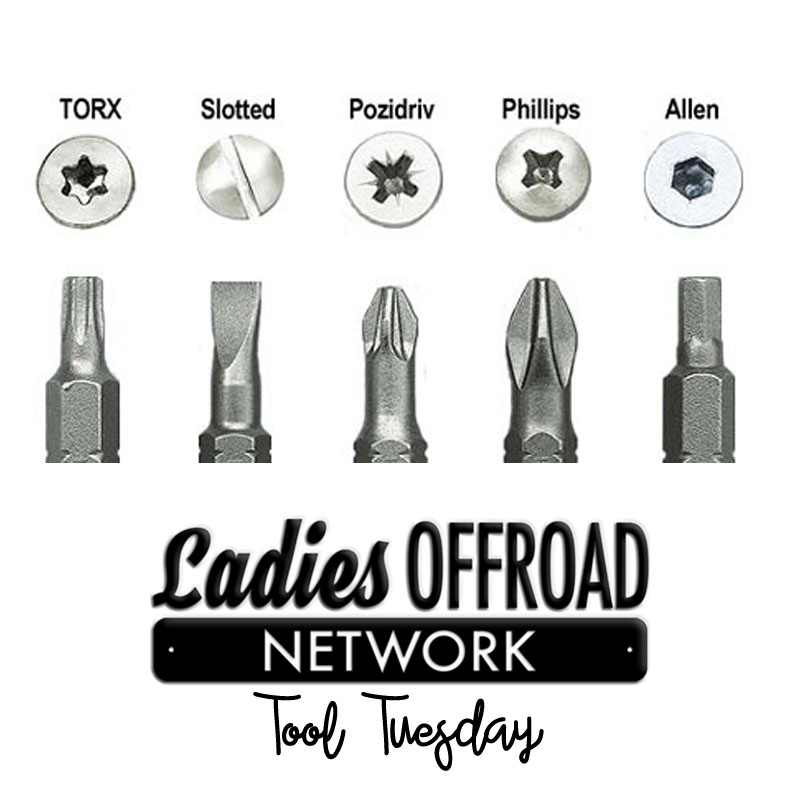 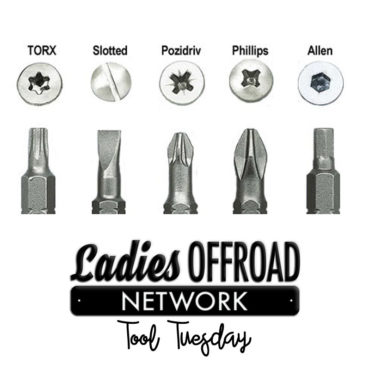 A screwdriver is one of the most common tools, but it too can be screwed up.  The screw and the screwdriver have a special relationship and sometimes it takes more than an eye to figure out what you need.  More than likely you have been using the right one, but it is interesting to learn the details behind the tool we generally take for granted.

Screwdrivers look to be invented in the 15th Century when screws were used for securing breastplates, backplates, and helmets on medieval jousting armor, and eventually for multiple gun parts.  Screws were hard to produce before the First Industrial Revolution, then brothers Job and William Wyatt found a way to produce a screw on a novel machine that first cut the slotted head, and then cut the helix. Though their business ultimately failed, their contribution to low-cost manufacturing of the screw ultimately led to a vast increase in the screw and the screwdriver's popularity. Canadian P.L. Robertson, though he was not the first person to patent the idea of socket-head screws, was the first to successfully commercialize them, starting in 1908.  Meanwhile, in Portland, Oregon, Henry F. Phillips patented his own invention, an improved version of a deep socket with a cruciform slot, today known as the Phillips Screw. Phillips offered his screw to the American Screw Company, and after a successful trial on the 1936 Cadillac, it quickly swept through the American auto industry. With the Industrial Revival at the end of the Great Depression and the onslaught of World War II, the Phillips screw quickly became, and remains, the most popular screw in the world.  READ MORE

The quality of a screwdriver is closely related to its price, more than that of any other class of tools.  It is important to not buy cheap, unknown brands.  A screwdriver is a screwdriver...so we thought.  The most common problem with a substandard screwdriver is the tips, regardless of the type, they do not fit the drive of the screws properly allowing a much larger risk of stripping the screw.   In addition, the tips of cheap screwdrivers are either too soft, or too brittle, which means they can they break under load, or deform to the point of uselessness before the screw is even loosened.

Also, did you know that some screwdriver tips are magnetic, so that the screw remains attached to the screwdriver without requiring external force. This is particularly useful in small screws, which are otherwise difficult to handle! 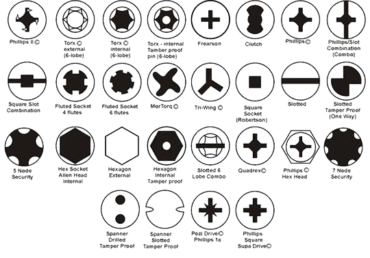 There are multiple types of screwdriver tips - over 40!  The most common types here in the US are Phillips head and Slot head, plus we will add the Allen Wrench that are common on vehicles and aftermarket parts.

When the Phillip Screwdriver is viewed from the front, the tip of the screwdriver looks like a cross, but in high quality screwdrivers, the actual tip of the tool will be rounded. There are four basic sizes of Phillips screwdriver, #0 to #4 — #0 being the smallest. The most common sizes are #2 and #1, #2 for standard screw sizes.

Slotted Screwdrivers are the oldest style.  It is merely a slot cut across the full width of the screw. However, slotted screws are becoming more rare, because of the difficulty in tightening them to high torque values without damaging the head.  With slot head screwdrivers the blades are measured in fractions of an inch.

The Allen Wrench, even though called a wrench is actually part of the screwdriver family.   The Allen name is a registered trademark, originated by the Allen Manufacturing Company in 1910, and is currently owned by Apex Tool Group, LLC. The standard generic name used in catalogues and published books and journals is "hex key".  Hex drives have six even straight sides, hence the name, hexagon drive.  They come in both standard inch and metric sizes.

Ever have that really tight and tough screw that wouldn't come out?  Push the screwdriver into the screw with your palm while gently trying to turn the driver.  Remember, Right-Tighty, Lefty-Loosey. (Click here for our article on this!)  What you don't want is stripping the screw head. Using the wrong size screwdriver, or trying to over-tighten, or forcing to open can damage the screw, making it unusable.  Before you go tough guy on a screw, make sure the screwdriver head fits snugly.

Go check out your stock of screwdrivers and see what you have in your vehicle.  You should always have one of each and a set of allen wrenches in your tool bag.  Grab one and unscrew and screw in some screws...why not?
(Click here for a good option to purchase)