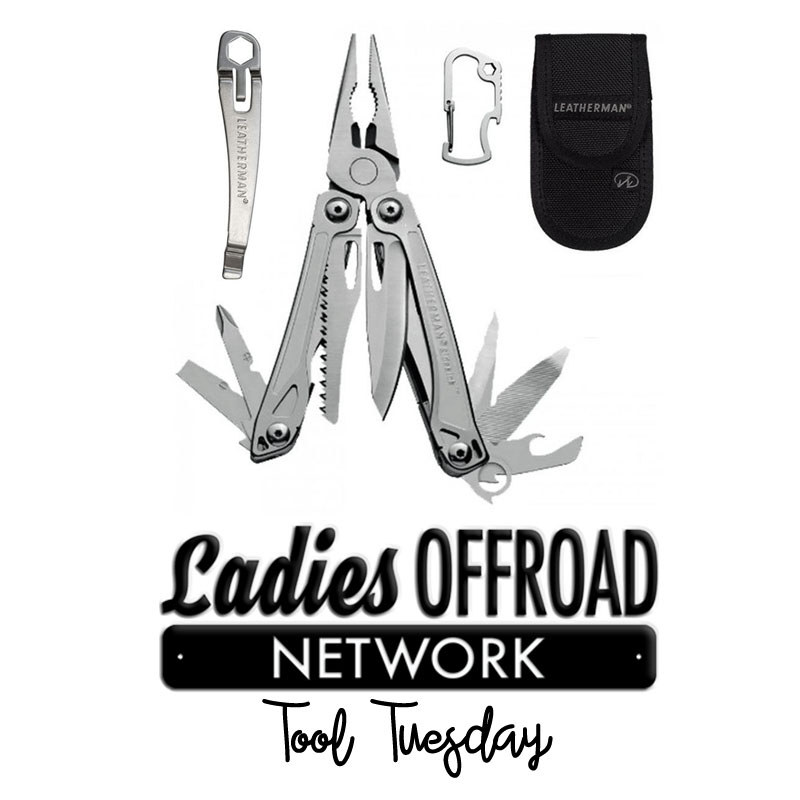 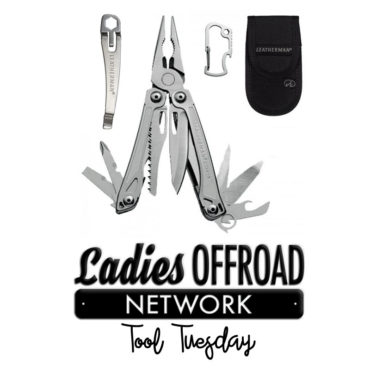 Everyone has one, or five Leatherman's.  Did you know that Leatherman is a guys name, the tools have been around for 33 years, are American Made, and the most recent Leatherman has 29 tools?  Now, you can add some interesting facts to your next dinner conversation!

33 years ago on July 5, 1983 Tim Leatherman and college friend Steve Berliner officially incorporated Leatherman Tool Group, Inc.  Their business was built on fundamental principles: manufacture the highest quality products that deliver excellent value to the consumer, while providing good, living-wage jobs to the local workforce.   In 1983, after knocking on doors and perfecting the idea for just under a decade, Tim sold his first Pocket Survival Tool (PST).  Today they are still a U.S. made product where every multi-tool and knife shipped out is crafted by one of the 700 Portland, Oregon based employees.   They sold 30,000 tools in their first full year 1984 and by the end of 2001 had 20 million tools in circulation.  They stand behind all their products with a no-questions-asked 25 year warranty.

In the mid-70's Leatherman and his wife were traveling abroad and had to use his only tool - a pocket knife - to fix his repeatedly malfunctioning car and some hotel leaks.  Tim was convinced that if he had a pair of pliers and screwdriver that he would have been much more successful.  "I was carrying an old Boy Scout-type knife and used it for everything from slicing bread to making adjustments to the car. But I kept wishing I had a pair of pliers!  After I returned to the US, I initially approached some knife companies with my idea but they said it was too much of a tool and not enough of a knife," Leatherman says. "That's when I decided to set up my own business. I spent years refining my ideas and eventually took on a business partner, Steve Berliner. Then eight years after I started out, we got our first order, from a catalogue company."

The very first Leatherman PST,  introduced in 1983, had 14 tools.  The next Leatherman product wasn't released until 1994 that had 18 tools.  One of the most recent releases was a wearable product in 2015 with 29 tools called the Tread.  The tools are uniquely made of different components for different applications.  Most Leatherman multi-tools are built around a pair of pliers, with additional tools stored in the handles, including knives, screwdrivers, saws, wire cutters, wire strippers, electrical crimpers, bottle openers, sizzors and even a can opener.

It's like "go-gadget-go", unfold the tool to the use the item that you want and then fold it back in to it's compact position.

If you don't have one already, this is a great tool to have in the center console or glove box of your vehicle.  I always have one handy to be able to help take care of the simple tasks.  Then if I need a bigger tool, I can dive into my tool box.  I also keep one in my purse,  but note, most of them are not TSA approved, so make sure to take out of your purse or pocket before traveling!

This is the most popular Leatherman on the market today: