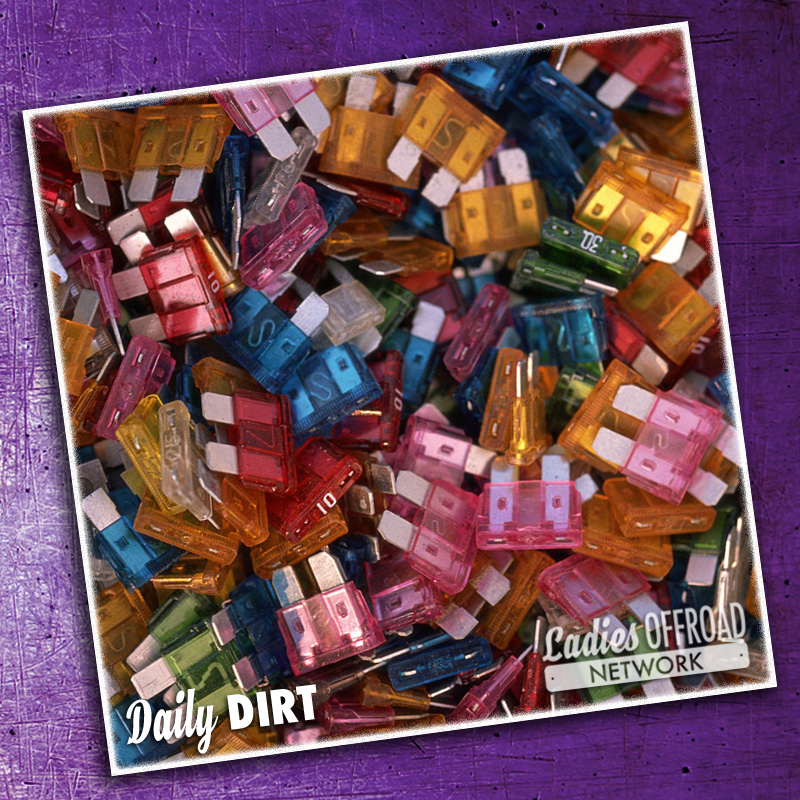 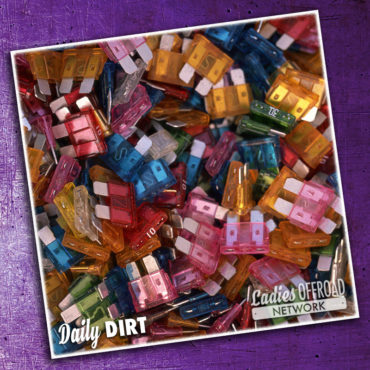 You get in your vehicle and the battery light comes on, or maybe your blinkers all of a sudden stopped working, or your vehicle won't start and it sounds like there is no power to the fuel pump... where should you start? Start at your fuse box and use it to eliminate possible problems! Checking and working with fuses isn't hard, but it is methodical.

The idea behind a fuse is that it's supposed to blow if there's a surge or short in the device or system's electrical wiring.  If a fuse blows in a circuit, you can almost guarantee that (even if the problem is intermittent) you'll see the same fuse fail again indicating a larger problem

If you are going to start chasing fuses there are two places you can gather the information you will need, either in your owners manual or inside the lid of the fuse box.  The diagrams will tell you which fuse fits which element.  It will also tell you what size fuse should be in which space.

Note there is usually more than one fuse box on your vehicle.  At minimum there will be one, if not two, under the hood and then there is usually one under or around your steering column inside your vehicle.  Sometimes there are fuses for a certain element in both fuse boxes, be sure to always check both.  Diligence is the key to success in this process.

Note, older vehicle have glass, cylinder-shaped fuses with stainless steel on the ends and glass in the middle. Most newer vehicles have a different style of fuse that uses a plastic housing with the fusible link encased in the housing.  For purpose of this article I am going to focus on the newer plastic fuses.

After you find the right fuse for your issue, you need to pull the fuse and see if it is blown.  You can try to pull the fuse delicately with your fingers.  There are fuse pullers that you can buy as part of a fuse kit (great option for your tool kit here).  Or you can use a pair of needle nose pliers or tweezers to help you remove the fuse.

Once the fuse is removed you will need to look at it to declare if it is still good or blown.  This is usually quite easy - if the metal link inside the fuse is separated, the fuse is toast. If not, then it's still good and can be reinstalled.

Sometimes it isn't easy to pull out the fuse or knowing for sure if it is blown.  There are two techniques you could use to verify: 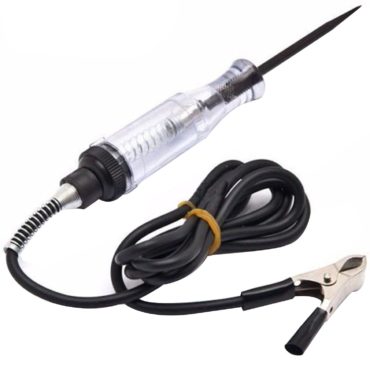 Testing With a Test Light and Multi-Meter

The easiest is to have a simple test light where you clamp the black ground to anything metal that is electrically conductive.  Turn the ignition to run and then touch the probe near one end of the fuse, then the other.  If the fuse is good, the bulb in the test light will light up both times.  If it does not light up on one end, the fuse is blown and needs to be replaced.  As a note, If neither end lights up, there is no current running to the fuse box, or your black lead is not grounded, or the light bulb has burned out.

Multi-Meters are a much more complex tool that we will highlight on one of our #ToolTuesday posts. 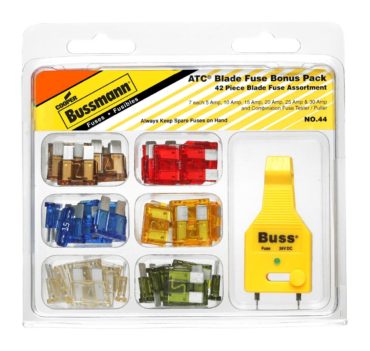 The most critical element to replacing a fuse is using the exact same amperage rating as the blown one. If you use a fuse with different amperage rating, you risk either blowing the fuse again, or damaging the equipment the fuse is designed to protect.

You will need to replace the fuse with the same tool that you used to remove it.

Try it... why not?  Go out, pop your hood, grab your manual and see if you can find the fuse for you fuel pump and/or blinkers.  Grab the tool to pull the fuse and replace it so you can see how it feels.  Make sure you are using tools from your vehicle so you know that you have what you need if it happens on the trail.  Also remember to look for the fuse box by your steering column!