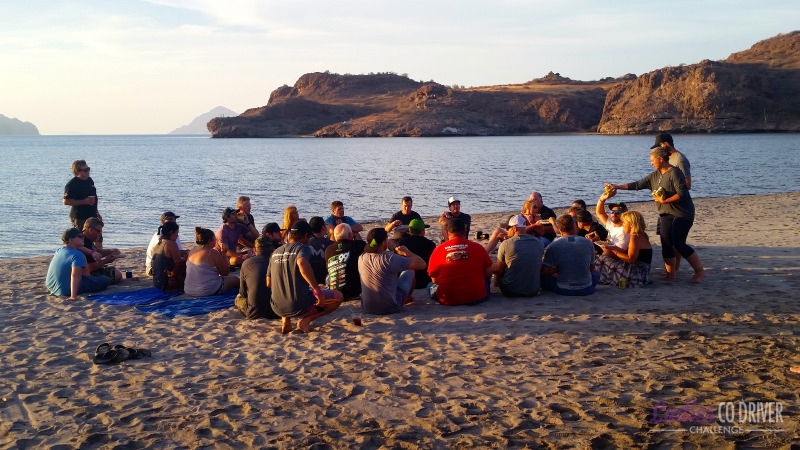 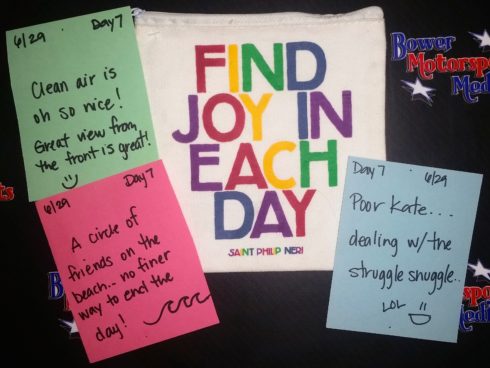 We were in our Loreto resort phase with a short day trip lined up to go to the beach. We got to sleep in a little later, get up a little more casually, pack the Jeep a little lighter and sit down for a nice breakfast. When it was time to meet to head to the two sided beach we were in a little different mode, but that only took a second to snap out of when we ended up being the lead vehicle of the pack. 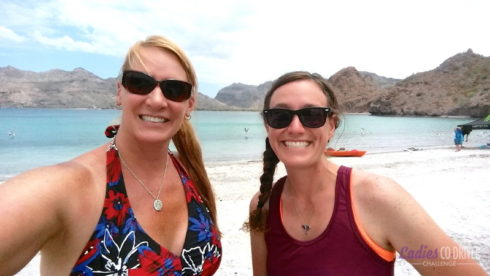 Some of the fun of the trip was being part of the ABC World of X Games Special that will be airing on September 4th. If you haven’t been part of a photo shoot, or a video shoot, then you have no idea the hurry up and wait moments for camera shots. We would get to a location, sit just outside and wait for the helicopter to fly over and film us coming in as a group. We all had to understand the parking situation via the radio and hope we would get it right. I think we did all the time…we’ll see! There are times when we would sit on the beach staring at the water with Cameron working his intros and exits via the radio. All of it was fun to me and new to Marcie. 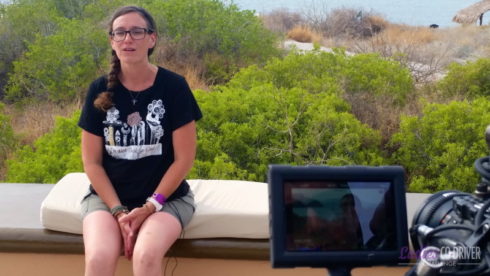 Somehow we lined up for our exit from the hotel at just the right spot and ended up being the first vehicle in line. Aye! The pressure! Not to mention, our GPS hadn’t been working 100% of the time, so we didn’t always know where to go. Yes, this was one of those instances. We had a brand new Lowrance GPS unit and only half the tracks that were downloaded actually showed up because it was built for an older style. For the most part it didn’t matter because we were all calling turns, but now it mattered. Eventually we got bumped out of the lead, which was fine with me in this situation, although the fresh air was refreshing.

We made it to Agua Verde to spend the afternoon with a nice lunch on the water after traversing a route that has some tight mountain turns and corners with massive exposure. It was a two-sided beach, one of many formed in Baja. Super casual, super easy going and relaxed. 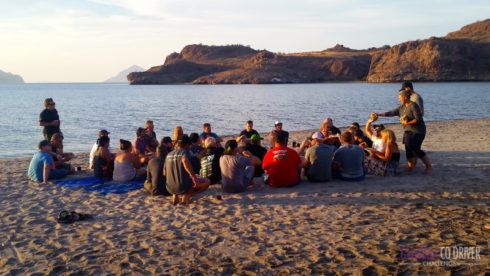 All we had to do was get back to the hotel for an evening gathering. Which turned out to be amazing. A last minute plan to have everyone meet on the beach for pizza and beer turned into a group setting with everyone sitting in a circle having the opportunity to share what was unique or important to them about the week. The sun set over the mountains added to the ambiance.

Marcie talked about how welcoming everyone had been for her and I gave a thank you to Cameron for allowing me to join the trip when we didn’t really have a previous history. The evening ended at the cantina where the stories of the week continued... 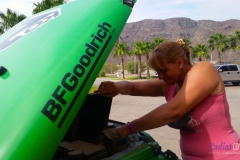 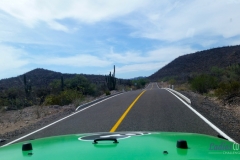 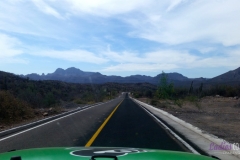 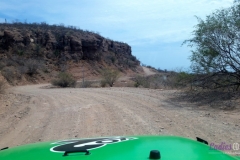 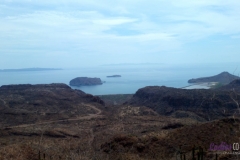 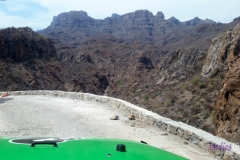 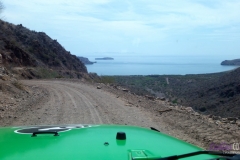 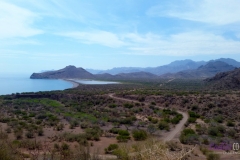 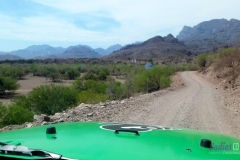 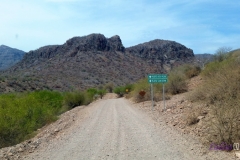 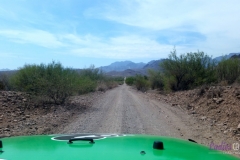 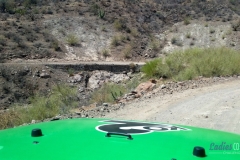 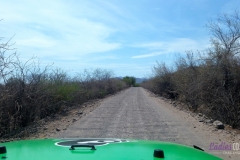 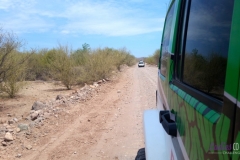 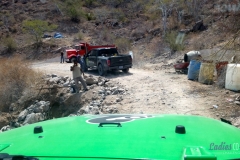 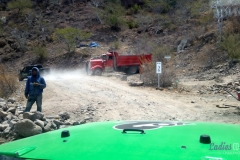 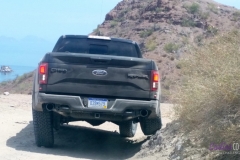 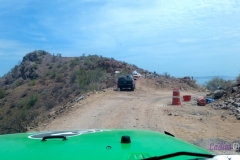 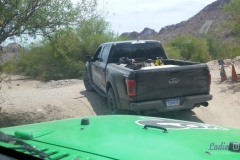 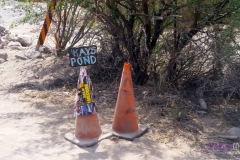