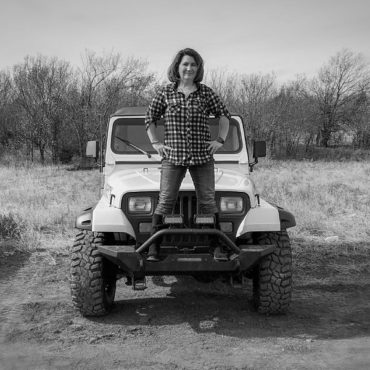 Shorty? Who or what is Shorty? Shorty is the end result of an rather impulsive purchase of my long awaited childhood dream of owning a Jeep. 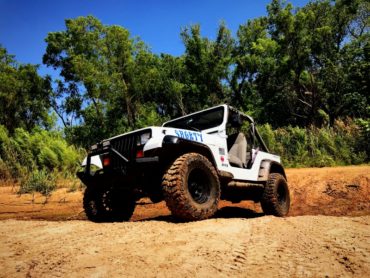 It was the summer of 2018, my daily driver was creeping up pretty high on the odometer and I knew the time was getting close for acquiring a second car, both to help with easing some of the demand off my daily driver and for my fifteen year old daughter to drive. So, we began the search. We started off simply looking for something that was fuel efficient. Then, like a typical teenager, my daughter started to get picky. Everything I liked, she didn’t, she had a complaint about everything. Even though I was buying something for me, the plan was once she turned 16, it would 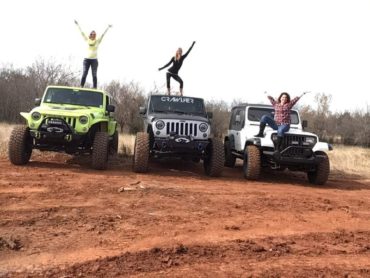 be more for her. After several (good-natured) arguments, I decided I was just going to buy something that I had wanted for a long time. A Jeep. Shorty was the third Jeep we looked at. The asking price was more than I wanted to spend but both my daughter and I fell in love with her the moment we saw her. We bought her within a hour of seeing her. 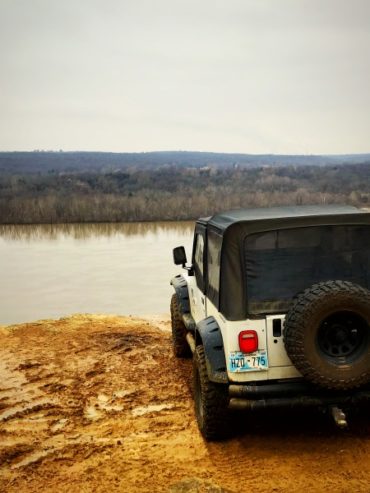 Other than my daughter naming her, Shorty is all mine. Shorty had come into my life at a critical time, I had so many life changing events going on as I had recently filed for divorce and was still grieving the lost of my mother. I like to think of my Jeep as a gift from my mom. Without the inheritance that she left for me, I would never have been able to afford a Jeep of any kind. My mother and I love the outdoors, especially camping. My mother was a die hard tent camper, she had this old canvas tent that was at least 30 years old that she still used up til the year before she passed. I hope to be able to get back into camping and spending time outdoors like we used to. And Shorty will be able to take me to places I have only dreamed of going to. 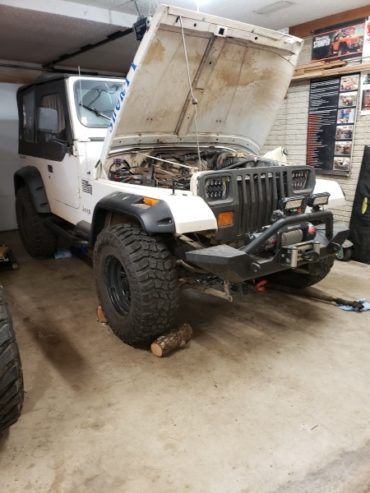 In the short year that I have owned Shorty, I haven’t really had much of an opportunity to go offroad with her. The reason, simply, I knew only one other person who had a Jeep. So I needed more friends. 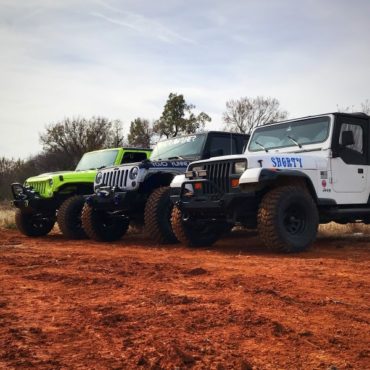 Here’s the low down on me. I feel like I am socially awkward. I am the type of person that hangs back in a large group. I only have a small circle of people who I feel comfortable with. Meeting people as an adult, newly single, who never really socialized much is daunting. However, having a Jeep makes it a bit easier. It really is true that buying a Jeep comes with a whole community. Other Jeepers wave, they smile at you, they make you realize that you do exist even if you don’t say a single word. I have felt like I existed in the shadows for so long and now the sun is working on breaking through the clouds.

The few times I have forced myself to join a group for an outing have been magical. Shorty is usually the oldest one in the pack at these outings, as she is a YJ while everyone else has one of the newer Jeeps and to know that I can keep up with everything that everyone has done (so far!) is such a confidence boost.

The first outing, there was a total of 5 Jeeps. And I was one of the two that didn’t get stuck. Me, one of the smallest Jeeps present, and with having no idea what I was doing, didn’t get stuck. It was rather empowering. The next time I went with a bunch of women Jeepers, in a much more rugged area, and it required more finesse in tackling the obstacles. Tight turns, large rocks, ascents, steep descent, the works. Here I am, still not really knowing what I was doing, I was, honestly, pretty terrified. First up, was one of the most daunting (for me) obstacles, a steep descent down a rocky hill. And of course, the other Jeeps in front of me had stopped at the bottom. I had never done anything like this before, I was terrified of tipping over, or not being able to stop before I hit the Jeeps at the bottom, losing control, etc...all the different scenarios were racing thru my head. I just took a deep breath and went for it. Bouncing along, gaining a bit of confidence over every rock, slowly starting to breath again as I got closer and closer to the bottom. When I made it to the bottom of the hill, the feeling of pride I had in myself was incredible.

The year of owning my Jeep tied in owning my house on my own, which I had only purchased the year before, has been liberating. During this time frame I have learned to tackle many projects that I would never have thought to do on my own. I have done home renovation projects, worked on my Jeep, all while working full time, taking care of my teenage daughter without a lick of support from my ex. I am discovering my self worth, self esteem, and also my independence again. It is such an incredible feeling to be able to find myself after years of putting me last. My journey has only just started. 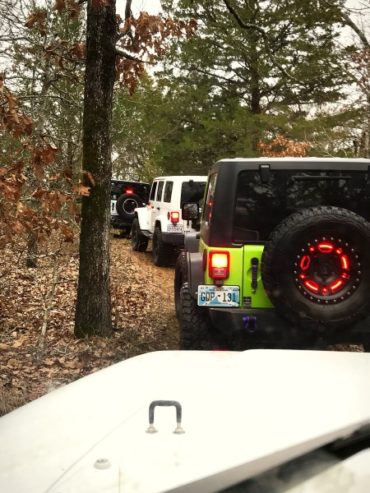 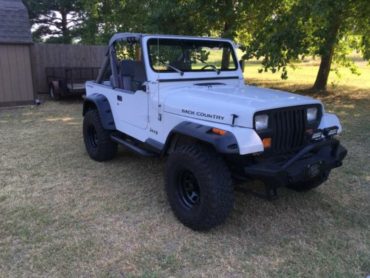 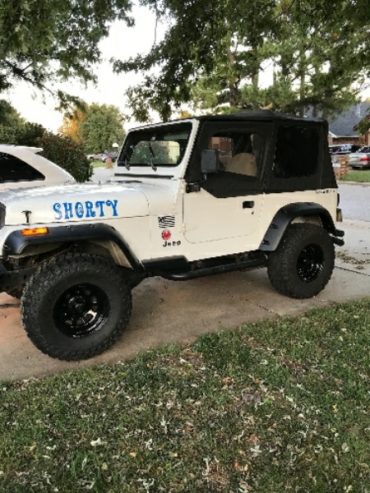