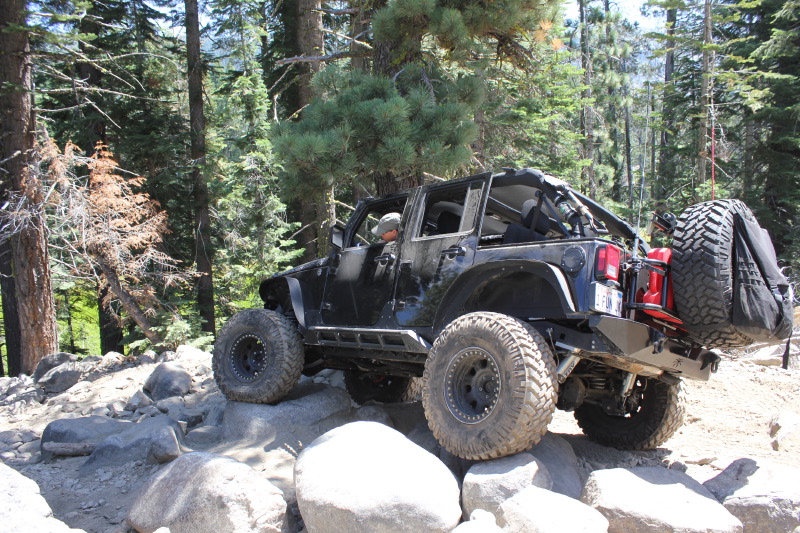 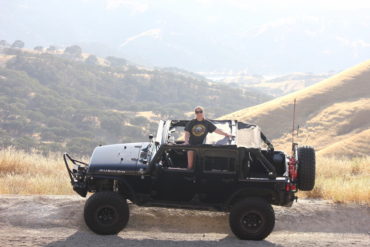 My name is Coralee Lack. I am 44 years old and I have Multiple Sclerosis (MS). Looking at me, one would not know that I am sick - my illness does not present itself outwardly. I have lesions (damaged tissue) on my brain that make it difficult for messages to be sent and received properly between the brain and the rest of the body. The result is that I am often incredibly fatigued and regularly have pains in my arms and legs and numbness in the left side of my face.   Sometimes these pains are debilitating, and other times they are merely annoying, but they are a part of my daily life and never fully go away. 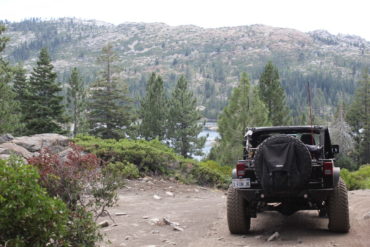 Initially, this diagnosis was a bit of an emotional blow. To imagine that I had a chronic disease, that in time, I could lose the most basic motor functions that we all take for granted, and the idea that I would never be the person I was before was incredibly disheartening. In time, I came to accept that this is who I am now and decided that I was going to live life rather than submit to the depression that often presents in MS patients. So, I turned to outdoor adventure as my coping mechanism. A rushing river, the sounds of trees rustling in the wind, the stillness in the air at night, an ancient tree reaching for the sun, the smell of flowers in the spring, a crisp autumn breeze, the quiet sound of snow falling, lizards sunbathing, squirrels darting across a trail, birds singing - all of these things remind me that life is abundant. Unlike some of the things we encounter in nature like fallen trees, my time is not over. This tree has not yet fallen! 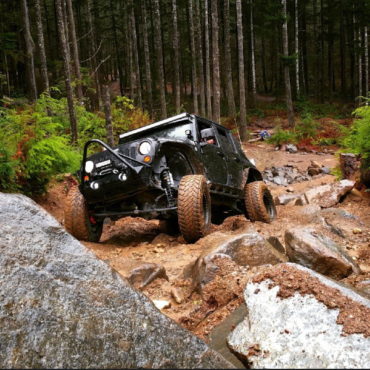 Since the diagnosis, I have found that if I get too hot or if I over exert myself, my symptoms get worse, so I had to rule out hiking as a hobby. I knew that needed to be as active as possible and get a lot of vitamin D to stay as healthy as possible. Since I love the outdoors so much, I decided buy a Jeep. The idea was that I’d use it to take two dogs camping - an adventure machine to better facilitate my need to be outside without exacerbating my MS symptoms. Little did I know the kind of adventure in store for me. In November of 2011, I bought my 2012 JKUR. Within 6 months of purchasing the Jeep, I made some new Jeep friends and found myself on a pile of boulders - a place I swore I’d never be. That day, I didn’t just conquer the rocks, I defeated my illness, if only for a little while. The exhilaration of climbing those rocks made me forget, for a time, that I didn’t feel good. I was hooked, and as much as I love the outdoors, there was no question that this sport was perfect for me! Three months later, I had conquered the Rubicon Trail with only minimal spotting. 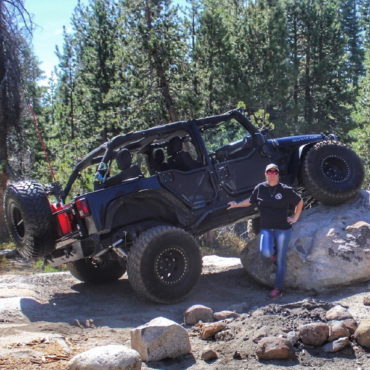 Since then, I’ve been to the Rubicon Trail several times and have crawled in various locations in Northern California, including Slick Rock Jeep Trail, Niagara Rim, and Sour Grass. I’ve learned to drive effectively in snow, mud and more recently, sand! These days I’m exploring the beautiful Pacific Northwest taking in some of the most amazing views in the country, and I try to sneak in some rock-crawling as often as I can. Though here in Washington, crawling is more about tackling gnarly root systems than rocks, but it’s still fun!

I’ve also been learning to work on my Jeep. I can effectively fix steering and suspension issues, change tires, change the oil, and I’ve even helped my friend dismantle and reassemble the exhaust manifold on his Jeep. I am always looking for opportunities to learn, to improve my driving and recovery skills, and show everyone that sick girls can do it all, too! 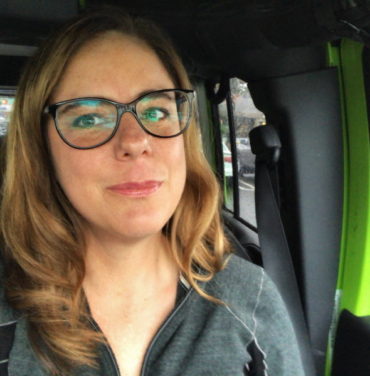 My love for off-roading has become incredibly intense over the last 4 ½ years, so when I saw the opportunity to participate in the Inaugural Rebelle Rally, I couldn’t pass it up! It’s possible that I shouldn’t have subjected myself to such long days or to the extreme heat, but I wanted to show myself and anyone who cared to listen that MS has not defeated me! So far, it hasn’t!

Off-roading has been an amazing journey for me. I’ve gained confidence, met amazing people, experienced crazy and exhilarating things, and loved every moment of it. I can’t wait to see what’s in store next, and I am thankful to have found such an incredible and emotionally fulfilling way to really live life to its fullest for as long as I am able.

Bio: "I am a wife of 12 years and a mother of 2 amazing children. I am a former paralegal with a background in intellectual property and online safety and worked for both Adobe Systems Inc and Second Life in a past life.  I currently own and operate an online video game company. I have been off-roading/rock crawling for almost 5 years and own three 4x4 vehicles; two Jeep Wranglers and a Ram 3500.  To say I'm addicted to off-roading and vehicle modification is an understatement."   Twitter      Instagram