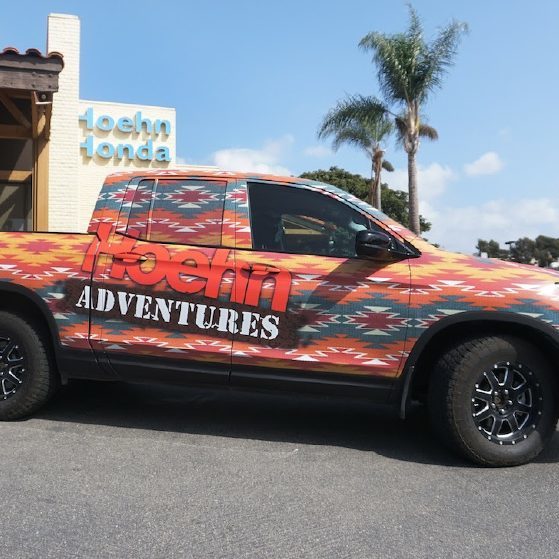 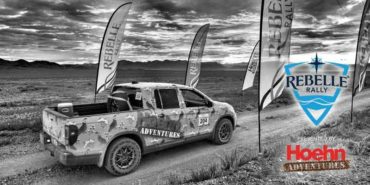 For the second year, Hoehn Adventures based in Carlsbad, California will field teams of drivers and navigators to compete in the 2017 Rebelle Rally. The teams, which consist of women who work for and are affiliated with the Hoehn’s Southern California dealerships, will drive the following stock vehicles:  2012 and 2014 Land Rover LR4s, a 2017 Jaguar F-PACE and a 2017 Honda Ridgeline. The Honda and Jaguar will compete in the Crossover Class, while the Land Rovers will compete in 4x4 Class.

Jo Hannah Hoehn, who will compete in the Rebelle Rally for the second year and is the general manager at Jaguar Land Rover Carlsbad said, “I think what’s been the most shocking component about entering our cars into the Rally, and the most gratifying, is that we are driving cars that you can purchase on the lot. We’re not making any modifications. When you see stock cars, like the Jaguar F-PACE, pressing over a dune and going places where you’re used to seeing a modified car, like a buggy, it’s so cool.” 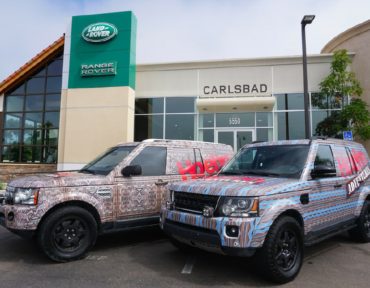 The Hoehn fleet of cars are more than just standard utility vehicles. In 2017, they’ll also have a strong artistic component during the Rally. Each car will be wrapped in a design inspired by female master rug weavers from the Navajo tribe. Working closely with the Nizhoni Ranch Gallery  in Arizona, which represents the women artisans, the Hoehns were able to create custom wraps similar to the rugs. “We tried to connect the wrap to where the event is taking place which is the American West,” said Hoehn. “I think it’s a really great way to tie in the landscape where we are competing.”

Team Hoehn Adventures
All eight participants competing under the Hoehn umbrella are from Southern California. Five work for the Hoehn dealerships which Jo Hannah says, “has been a really great way for them to engage with the product and the company.” The other competitors include actress/musician Sabrina Howells and restaurateurs Susie and Dana Saxten. Dana Saxten and Karen Hoehn have been particularly inspiring to other women competitors, as this strong team didn’t embark on their off-road careers until their late 50’s and 60’s. 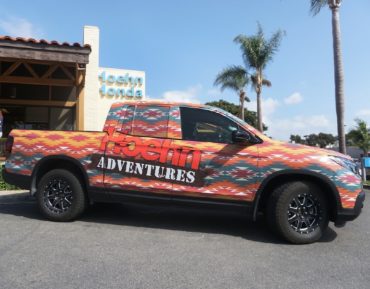 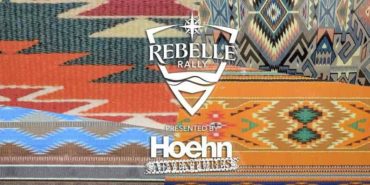 The Rebelle Rally will start October 12th at the base of Squaw Valley, California with Technical Inspection.  The final day of competition will take place on October 20th in the Imperial Dunes.  Teams will then travel to San Diego for the final awards celebration at Coasterra on the water and overlooking the city skyline.  To track the Hoehn teams live, log on to www.rebellerally.com/live starting October 13th at 11 am.

About Hoehn Adventures
Since 1928, the Hoehn family has been in the automobile business and has steadily grown into one of the region’s most noted and respected dealerships and brands, with Hoehn Adventures being a subsidiary to the company’s expanding platform in national and international events.